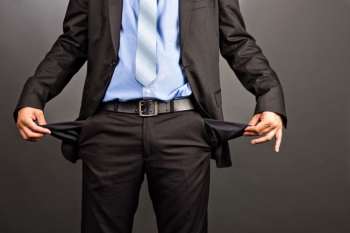 California residents might like to know about a startup called Better. The organization wants to provide medical debt assistance to those struggling with out-of-network medical bills. The company raised $1.1 million and plans to secure the equivalent of $16 million in medical debt. Better purchases debt at a smaller rate and wants to use their revenue to forgive the medical debt of those who cannot pay.

Better is not the only group doing something like this. A nonprofit group called RIP Medical Debt negotiates with billing agencies and uses donations to pay the debts of people in need. During a Last Week Tonight segment in 2016, comedian John Oliver pledged $15 million to help people dealing with medical debt.

Medical debt is a problem for an estimated one in five Americans, and medical debt reportedly hurts more than half of the people who do not have health insurance. National medical costs totaled $3.35 trillion in 2016. Almost 43% of Americans cannot pay down these debts, and medical debt is the leading contributor to personal bankruptcy filings.

Those struggling with medical debt or other debt might wish to consult an attorney who can offer options for relieving these burdens. Some people may be able to seek relief through a Chapter 7 or Chapter 13 bankruptcy filing. If you're struggling with debt, contact us today for more information.